3D scanning for “Union of Salvation”

Twin3d is proud to have done scanning and visual effects for the film “Union of Salvation”, which was released on December 26, 2019.

This is the epic historical war film directed by Andrei Kravchuk. The story is about the revolt occurred on December 1825, when about 3,000 officers and soldiers refused to swear allegiance to the new tsar, and the group of conspirators has become known as the Decembrist revolt lay in the Napoleonic Wars. Their objective was to transform Russia into a constitutional state and to abolish the serfdom.

The film Union of Salvation was created using the latest technology. As its creators say, it is “almost fantasy” in terms of the number of computer graphics. However, there was no need to build new worlds - the graphics were needed to restore the old ones. As a result, the viewer will be able to see Petersburg exactly as the Decembrists saw it.

The scale of events is transmitted using lighting, computer graphics and photogrammetry. Most of the costumes created for the film were military, ant there is ton of battle scenes. A soldier was photographed with our scanner consisting of many cameras. Then we created 3D models of real actors, which then filled the frame. And if during the shooting of mass scenes on the site there were 300-500 artists, then on the screen there were several times more. So we have made more than 100 scannings, most of them were field ones. 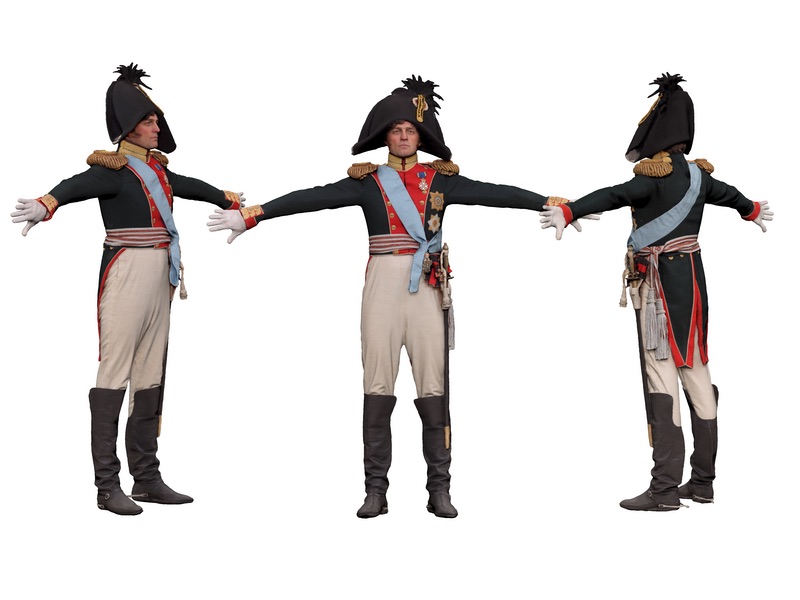 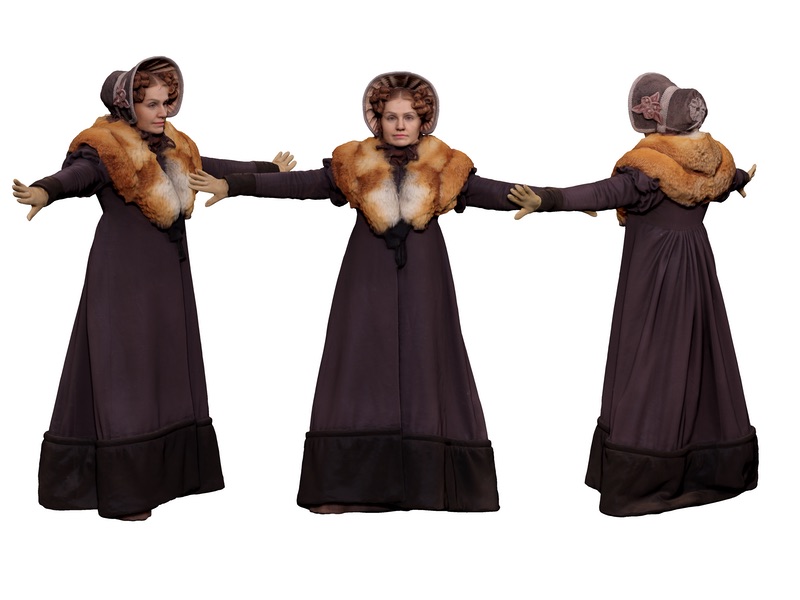 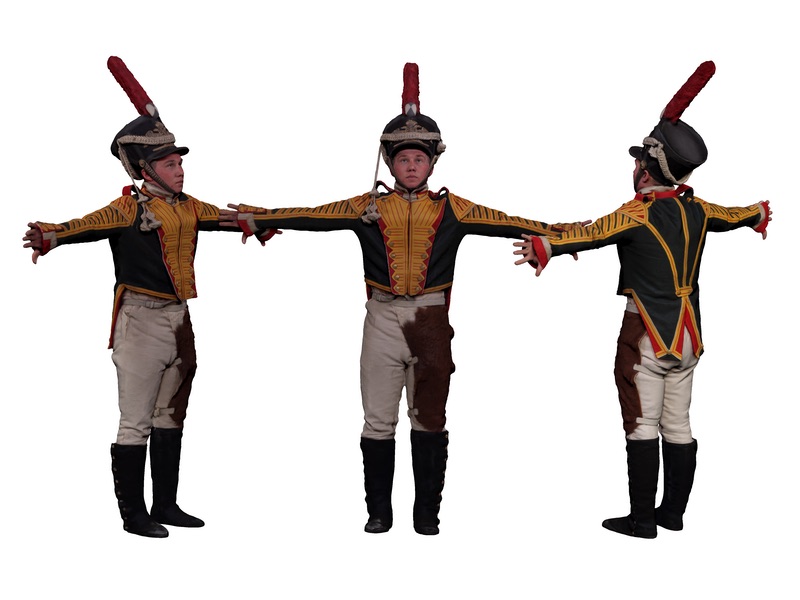 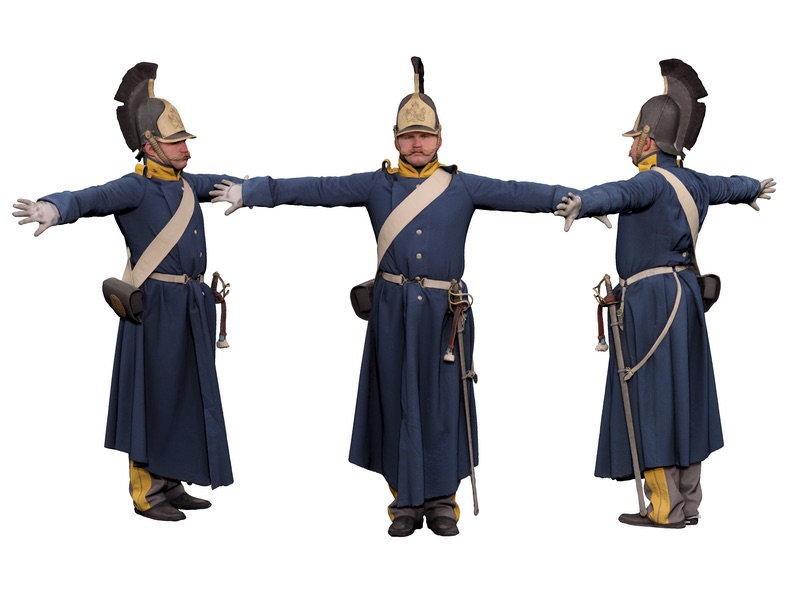