To prepare the release of the program “Central Television” dedicated to creating a virtual copy of Lyudmila Gurchenko, the NTV television crew visited the digital capture studio Twin3D. The founder of the studio, Aleksey Belokopytov, told reporter Alla Davydova about the stages of creating a 3D model using the photogrammetry method directly using the lead scan as an example. At the moment, the studio scanner is equipped with 140 DSLR cameras. “This allows you to make 3D copies of people of the highest quality,” emphasized Alexei.

The plot was included in the program release of March 1, 2020. The program shows the process of creating a virtual Lyudmila Gurchenko, which will become one of the three leading shows “Battle of Thrones”. This will be the first major project with a digital TV presenter in Russia. The idea to “revive” Lyudmila Markovna using modern technology came to Valery Komisarov, a television producer. Everything that ever in the public sphere Lyudmila Gurchenko said was loaded into the neural network. And with this, artificial intelligence recreated her way of thinking. As part of the program, Lyudmila even gave a small interview to an NTV correspondent.

A year ago, the Xinhua Chinese news agency hired the world's first digital news anchor, Xin Xiaomen, and in 2018, male cyber presenter Zhang Zhao was hired for the same position. In 2019, a project with the participation of digital presenter Elena was announced by Sberbank. Planned performances of Elena at forums and exhibitions in which representatives of the company participate. 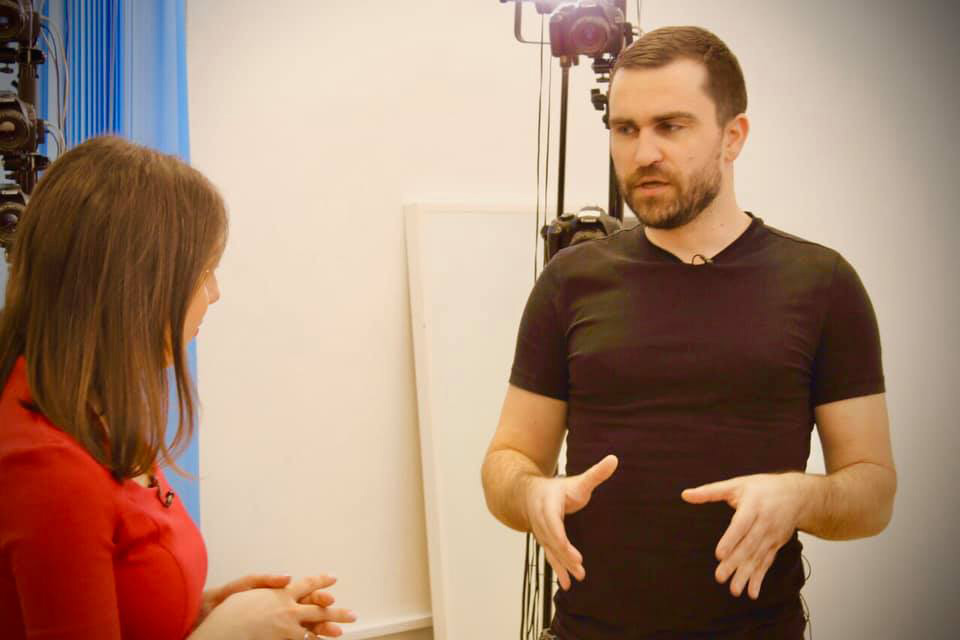